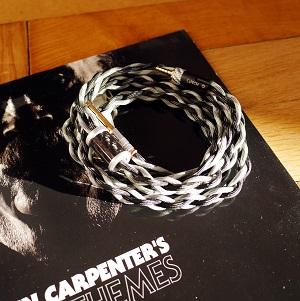 Meze Audio needs no introduction.  Over the last decade or so, they have grown from a company associated with a much-loved entry-level headphone – the now genuinely classic Meze 99 Classic – to a company related to high-end headphones such as the Meze Elite, Empyrean, and Liric. Meze headphones have all been applauded, not only for their build quality and aesthetic design, but also their audio properties.  Indeed, there is a great deal to admire about Meze and their headphones which they craft with a demonstrable love and passion that is hard to resist.

Having owned several Meze headphones myself, I share this passion.  While I had mixed feelings about the tuning of the Liric (though overall, I admired their design and build), the 99 Classics retain a venerated place in my headphone library.  The release of the 109 Pro resolves the upper register tuning quirks of the Liric, while building on the strengths of the 99 Classics. 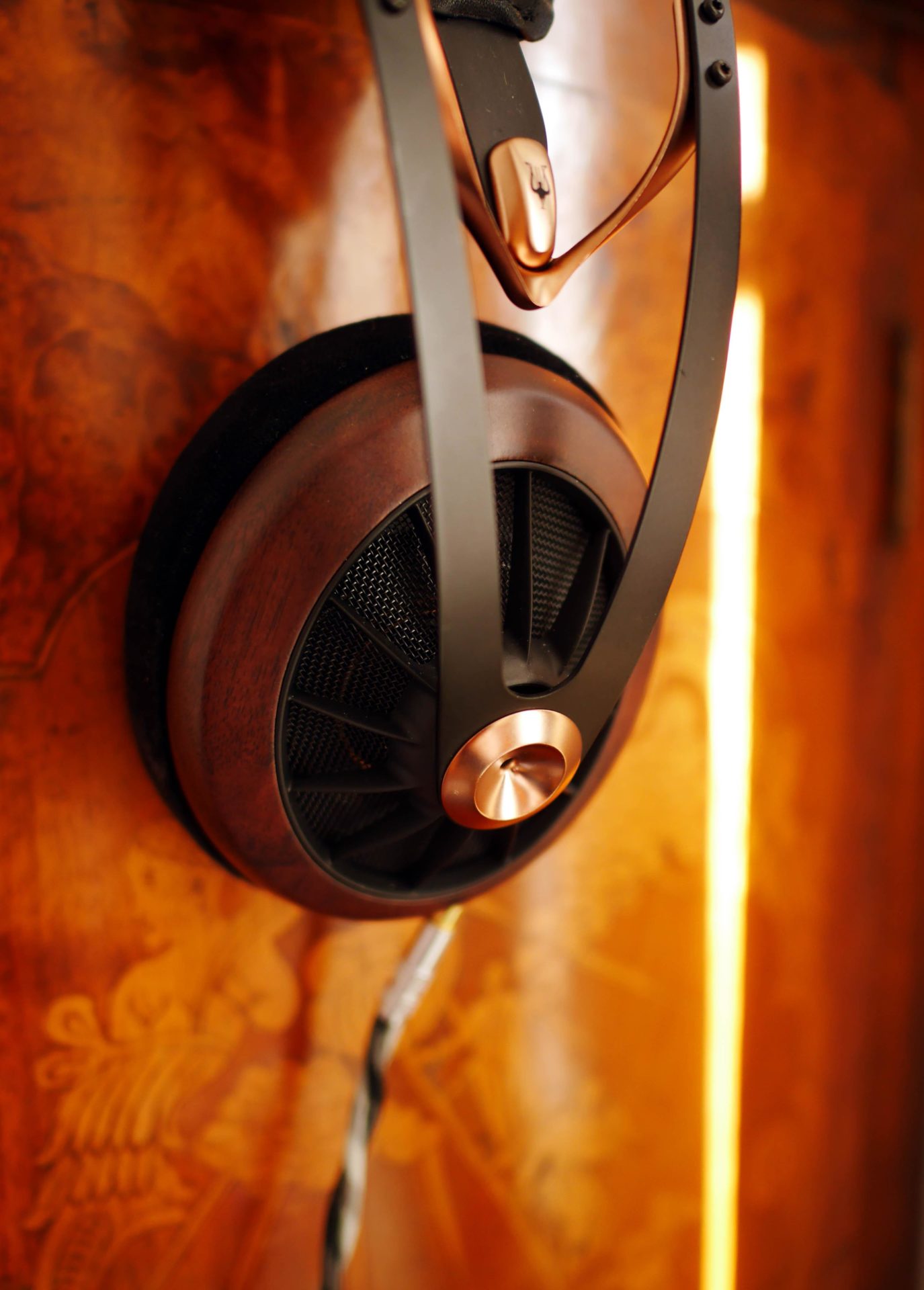 A few observations.  First, these are immensely engaging headphones with a musical tuning that balances refinement with sheer pleasure.  Notably, they work remarkably well across almost all genres, from grainy, lo-fi folk recordings to “audiophile” recordings of Mahler’s symphonies.  In addition, they’re not hard to drive, for example, the recently released Hiby RS2 mini DAP can easily drive them and they scale up exceptionally well.

As they scale up, they reveal a greater technical accuracy and refinement level without losing the musical tuning at the center of the 109 Pro.  Despite the outstanding performance of the 109 Pro, the stock cable that comes with these headphones is less than ideal.  Not only is it ergonomically awkward, but it also feels cheap.  It doesn’t do justice to what the 109 Pro is capable of from an audio perspective.

The Pallas from Arctic Cables

Accordingly, having explored a range of aftermarket cable possibilities, I contacted Val and the team at Arctic Cables, who suggested the Pallas cable would pair well with the 109 Pro.  To begin, here are some specs: 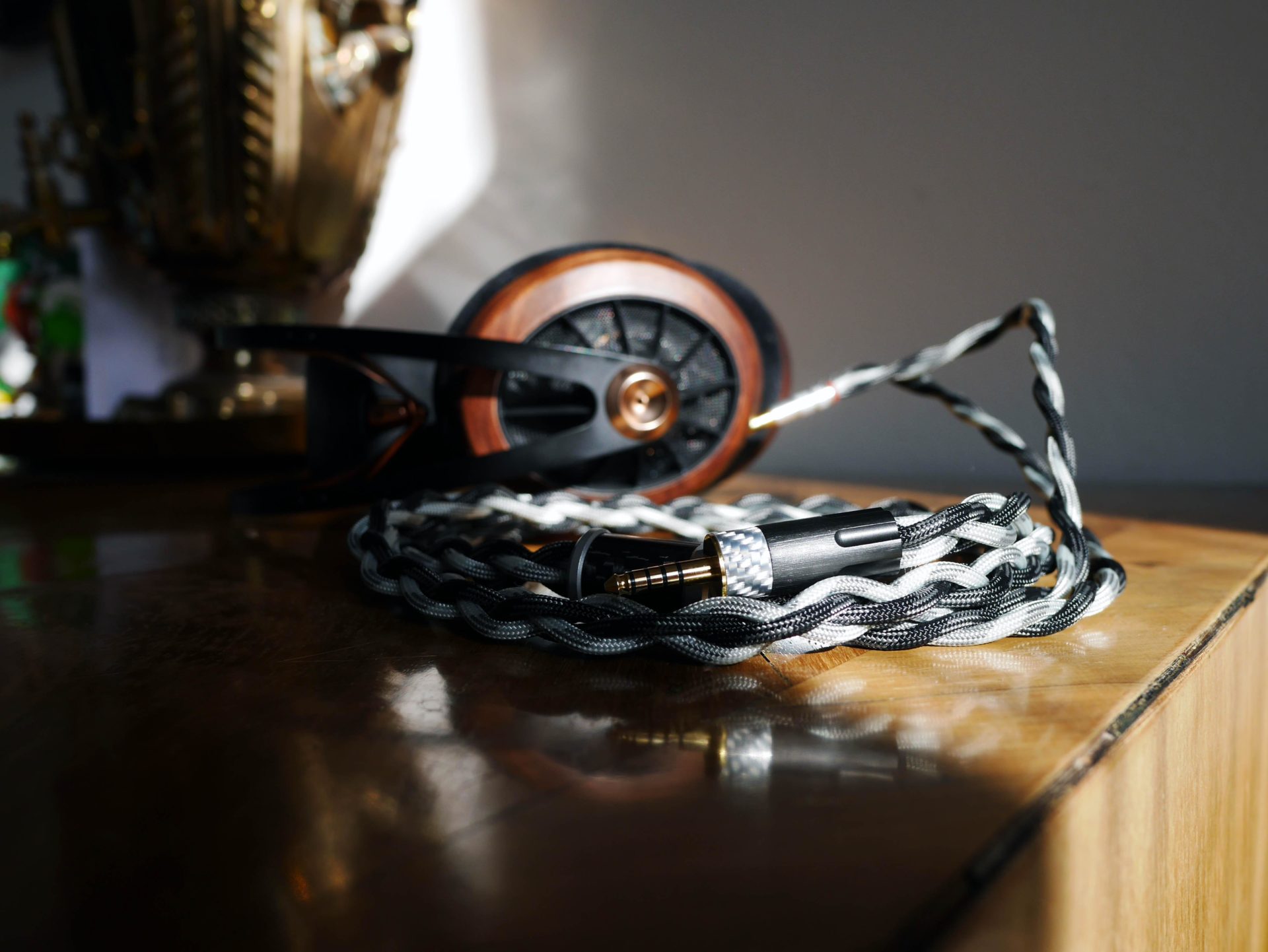 The Pallas fits into the “Grand Series” of the Arctic Cables range.  Per usual, with all Arctic cables, the Pallas is expertly made with a sturdy build while also being ergonomic and devoid of microphonics.  Compared to other hybrid cables made by competing brands, the Pallas uses pure silver and copper rather than silver-plated copper.  The cable I received has a black and white sleeve that terminates in a new plug from CuTECH.

Val told me, “the connector is a CuTECH pure copper 99.9%(min) purity with a 10u 24K gold-plating.  (For reference, standard connectors have 1-2u plating).”  The plug alone is impressive in build, easily competing, if not out-performing high-end offerings from Furutech and AECO.  Aesthetically, the cable is very pleasing to the touch.  The braiding is exquisite, the soldiering on all sides of the headphone is flawless, and the splitter feels good to the hand and looks great. 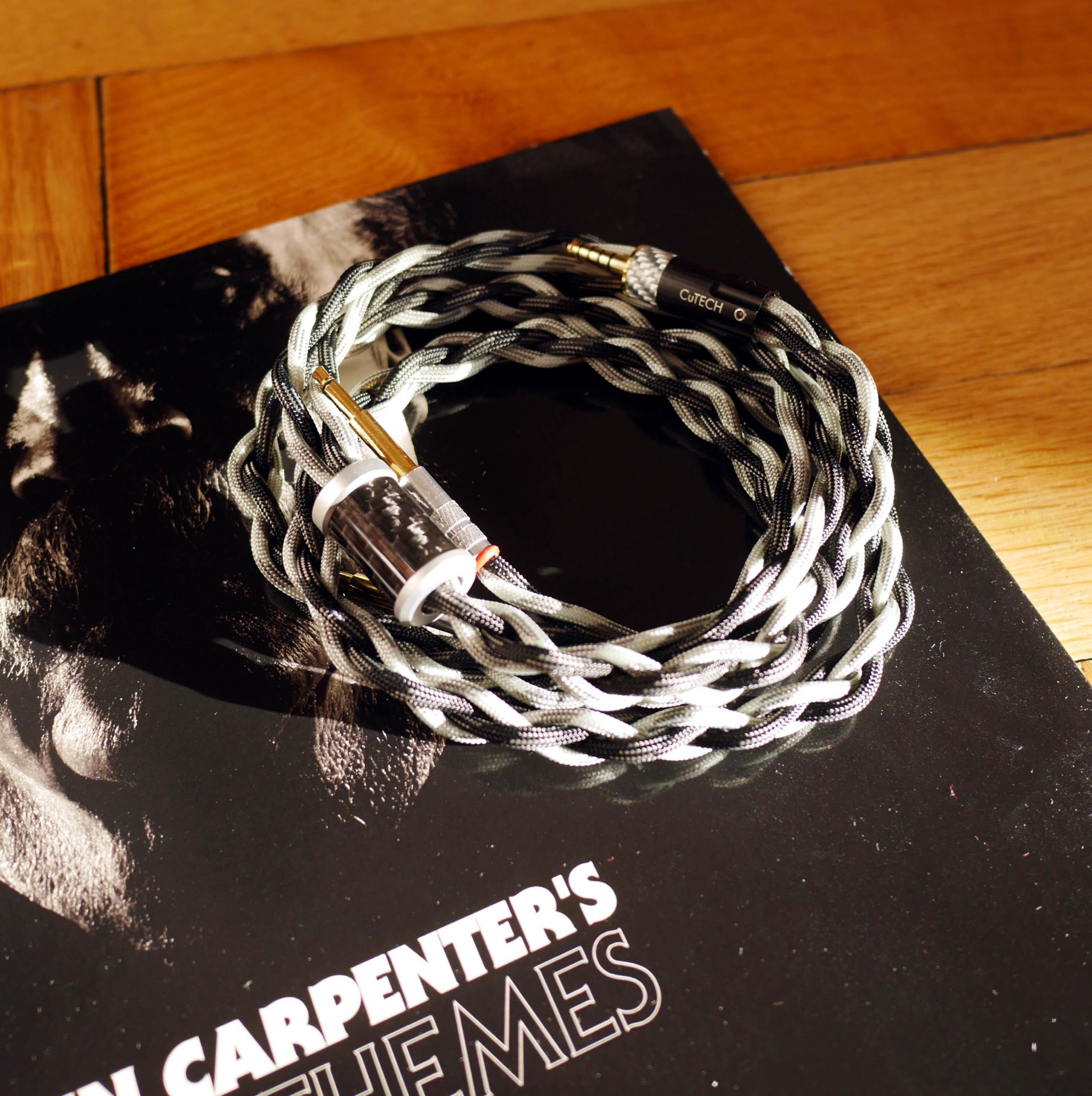 Concerning how the cable performs, I would sum it up: neutrally tuned with incisive layering, refined imaging, and a substantial 3D holographic soundstage.  The Pallas is not a cable that will necessarily “fix” any issues within the frequency response.  However, it will improve and refine what is already there.

With the 109 Pro, as I hear them, they are already an excellent-sounding set of headphones.  The only possible area of dispute within the frequency is the upper register, which is lively but not metallic, much less sibilant.  With the Pallas, I found that the slightly “hot” upper region gains a smoothness without losing any energy and impact.

The 109 Pro is not a picky headphone but does pair better with some sources.  For example, I found more forward sources like the Hugo 2 in conjunction with Mass Kobo 428, far from rendering the 109 Pro fatiguing, instead generating more definition and clarity.  Indeed, this pairing transforms the 109 Pro into a formidable headphone in terms of raw technical performance.

After giving the Pallas a burn-in time of a week or so, I began by comparing it with some other cables I already had.  My sample music consists of local files only, ranging from 16-bit FLAC to SACD files. 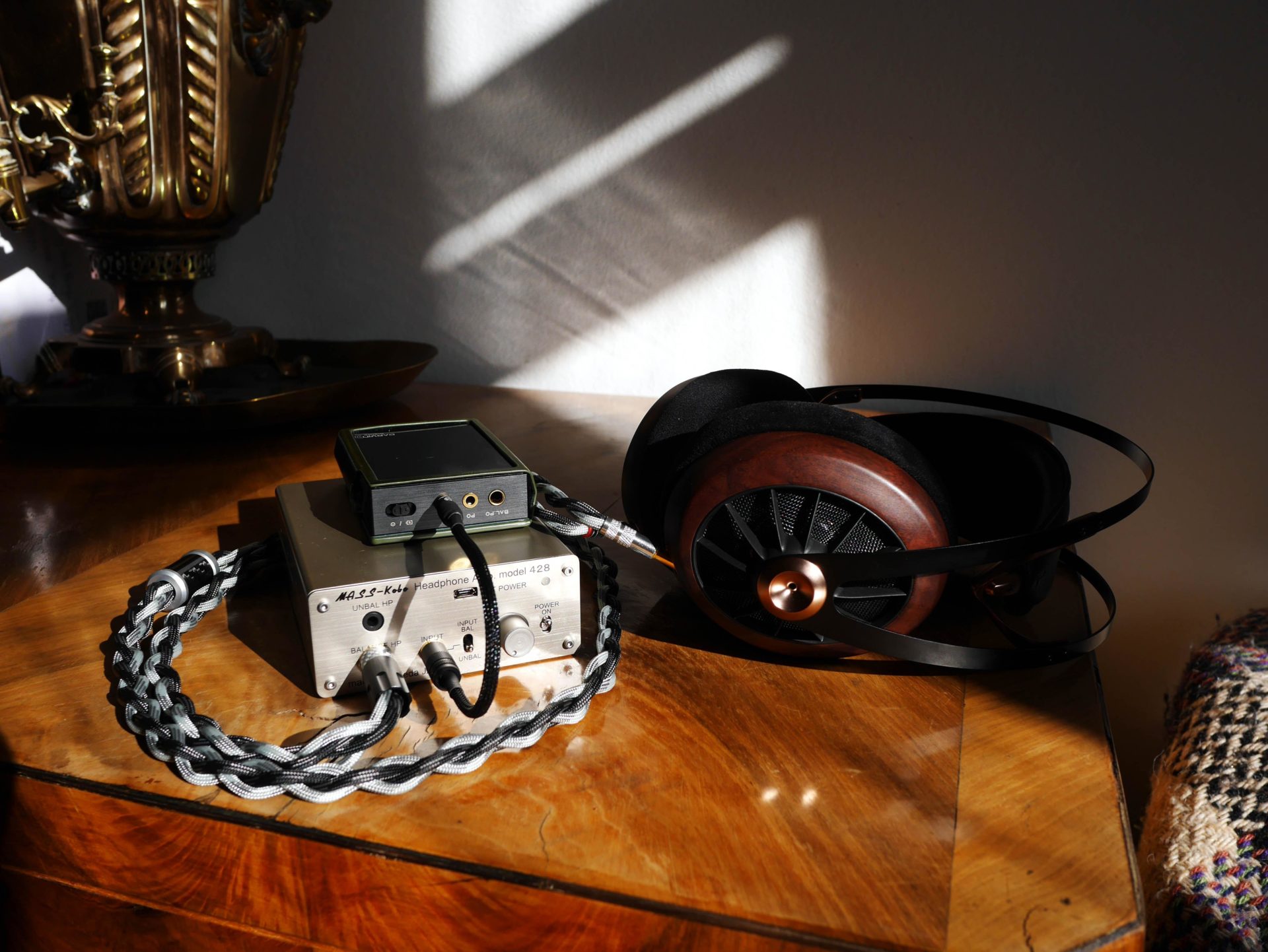 Comparing these two cables is evidence enough of the merits of cable rolling.  The Forza Audio Works cable is a hybrid cable consisting of 7N UPOCC copper + UPOCC silver.

The Claire Hybrid is a cable I’m very familiar with, and I would argue it serves an excellent job in entry-level/mid-tier headphones.  The overall timbre is balanced and musical, though slightly dry.  Staging is intimate and technical performance is solid, though not outstanding.  What is immediately evident when transitioning from the Forza cable to the Arctic Cables cable is the 3D holographic staging on the latter.  The overall presentation is notably more vivid, dynamic, and precise.  Imaging and layering gain nuance on the Pallas, whereas these aspects sound slightly smudged on the Forza cables.

The Meze Copper PCUHD is a well-built, aesthetically pleasing, and good-sounding cable made from braided Furukawa PCUHD copper.

The overall timbre of the Meze Copper cable is fulsome and rich, with an accent of lower mids and vocals.  The Treble is airy but not strident.  Technically, the cable is a step up from the Forza cable, with more precise imaging and detail retrieval.  Compared to the Meze cable, the Pallas cable offers more energy in the upper region without any fatigue risk.  In addition, the frequency has a greater definition, especially in the sub-bass and top end.  The overall presentation with the Pallas is more textured, nuanced, and resolving.

Moreover, details sound articulated with more realism and “punch” on the Pallas.  Listening to a well-recorded live album such as “Sunday at the Village Vanguard” by the Bill Evans Trio, the presentation is more lifelike and thus more “atmospheric” on the Pallas.  Finally, I have to again remark on the remarkable sense of holographic staging on the Pallas. 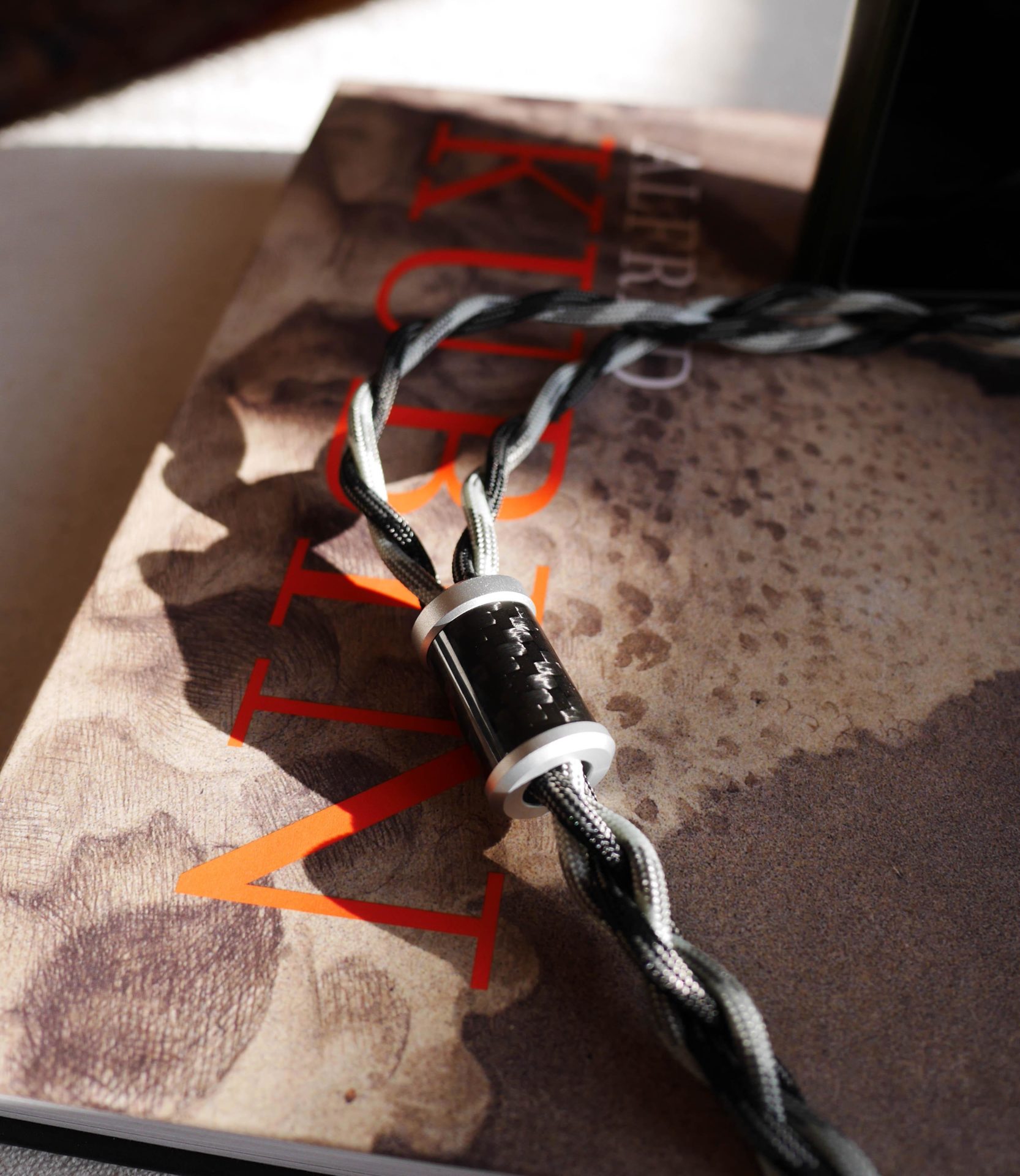 For this test, I took a slightly leftward turn.  Out of sheer curiosity, I wanted to hear how the Pallas cable would work with the Meze 99.  I generally use Meze’s silver-plated cable with the 99 Classics, which I find mitigates the flabby mid-bass hump quite well.  It also renders the presentation far more balanced and controlled.  Technically, Meze didn’t craft the 99  to be “detail monsters,” but as everyday headphones, they perform well.  Owning two pairs of Meze 99’s for comparison and utilizing Mojo 2’s dual 3.5mm outputs, I could ensure both pairs matched volume.

The slightly boxed-in staging on the silver cable opened up with a large soundstage on the Pallas, allowing for a more precise sense of instrument placement.  Listening to a vinyl rip of Sabbath’s “Mob Rules,” the presentation is colossal and thunderous while retaining overall integrity.  The frequency response, more generally, instead of being boomy and slightly bloated, is now taut and controlled.  The bass heft is still there but without any bleed into the mids.  Of course, you might well question whether it’s worth adding an aftermarket cable that costs more than the headphone itself.  However, the point is to show what an improvement such a cable can make to an entry-level headphone. 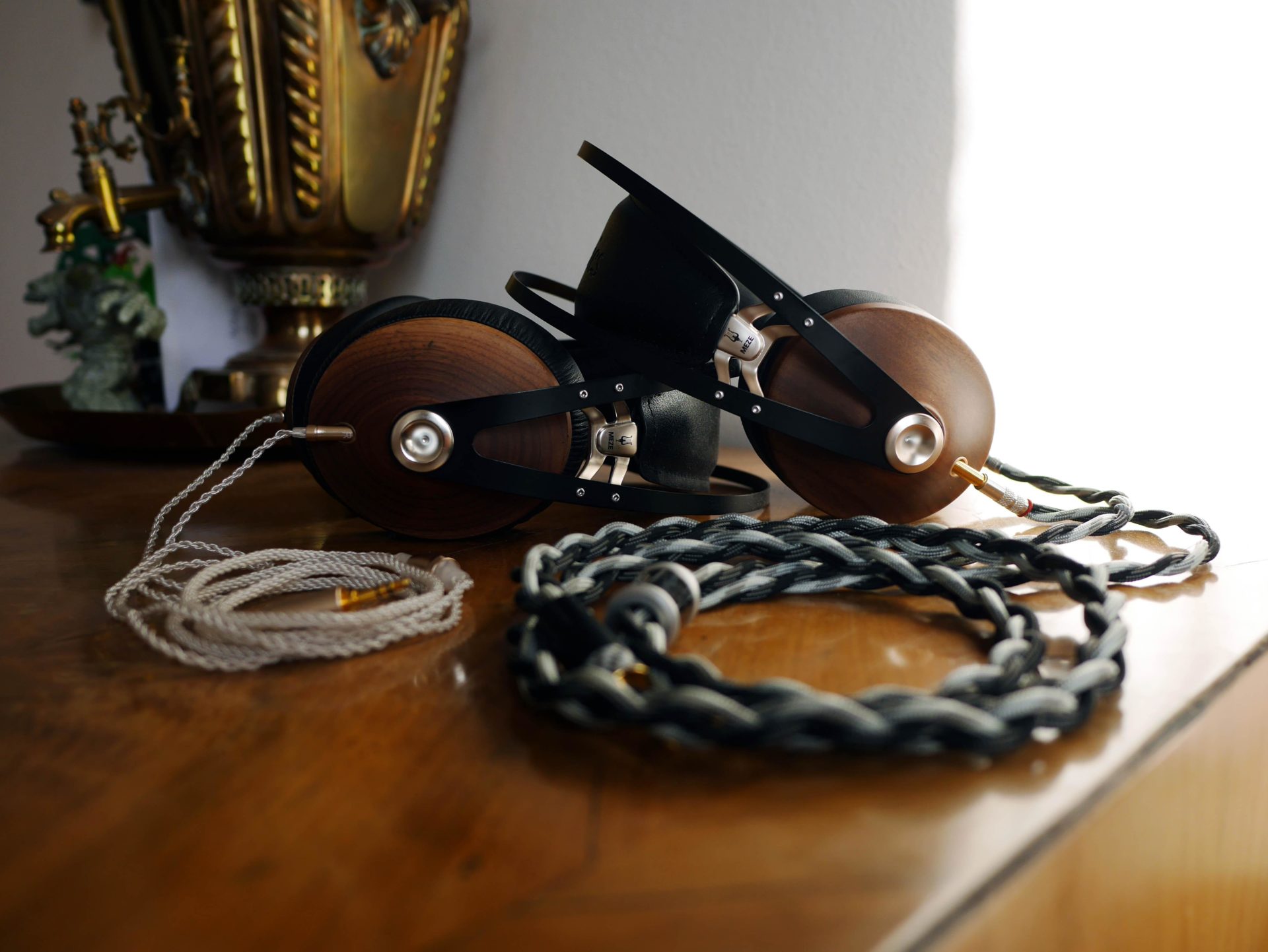 The Pallas cable from Arctic Cables marks another victory in Arctic Cables’ distinguished range.  From their entry-level cables, which perform above their price point, to their upper-tier selections, the Pallas is a great-sounding cable that enhances any existing headphones without glossing over any flaws.

The Pallas’ build is like a tank, but you can also use it in a portable environment.  Indeed, I have taken it out with the 99 Classics, which proved nimble in everyday use.  Arctic Cables are proving to be one of the cable manufacturers that sets the bar for how aftermarket cables should sound and feel (to say nothing of being reasonably priced).  The Pallas is further evidence of this high status.