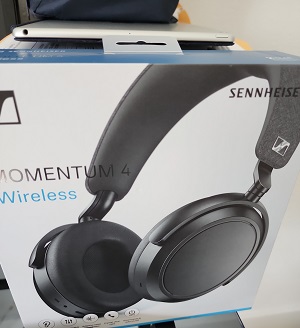 I just received the Sennheiser Momentum 4. This was a boredom purchase and strictly an impulse. So far, the Momentum 4 have received a warm reception publicly, curiosity killed the cat so to speak and here we are. These are initial thoughts and is not an in-depth review. 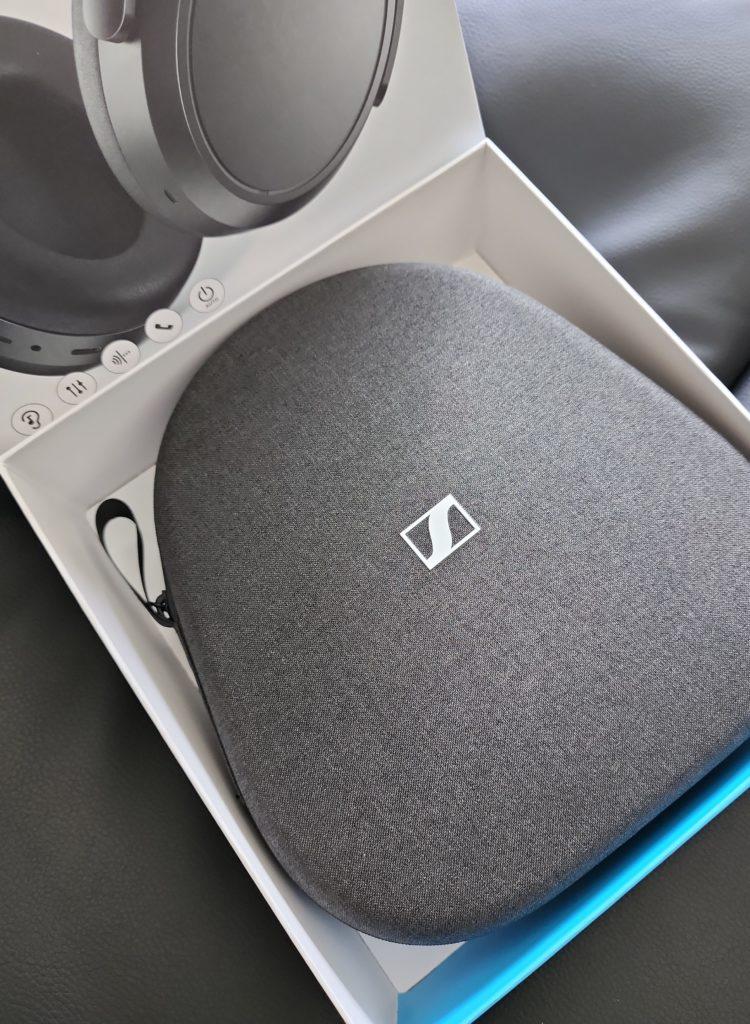 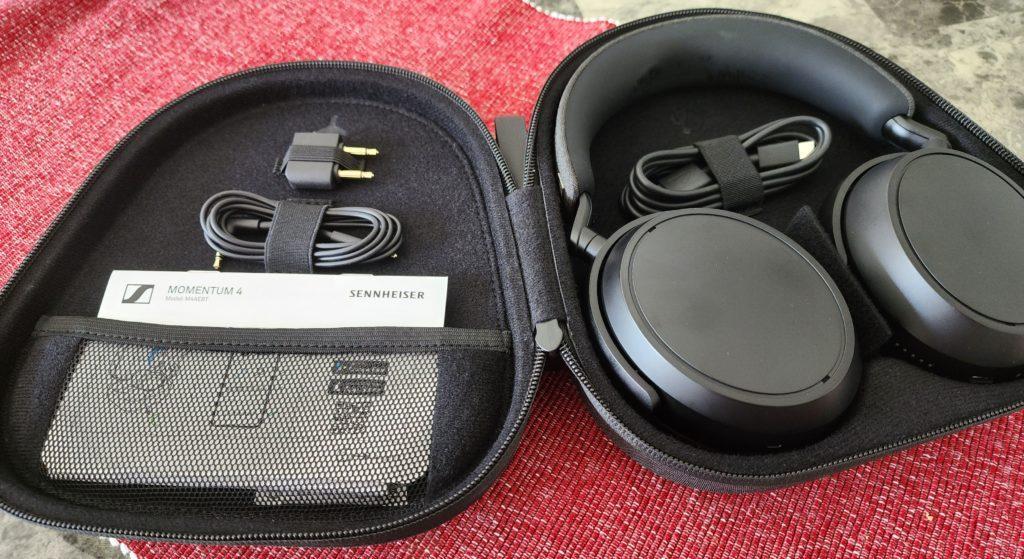 It has been a while since I have heard a Momentum headphone, I think the Momentum 2’s. I loved the old-school aesthetic and looks; while subjective, these newer 4’s look plasticky and cheap, IMO.  The earpads, again personal, are meh. The old school earpads were gooey, leather feeling for lack of a better term, and I prefer them to the new pad. Overall, these don’t exude a quality vibe to my eyes. 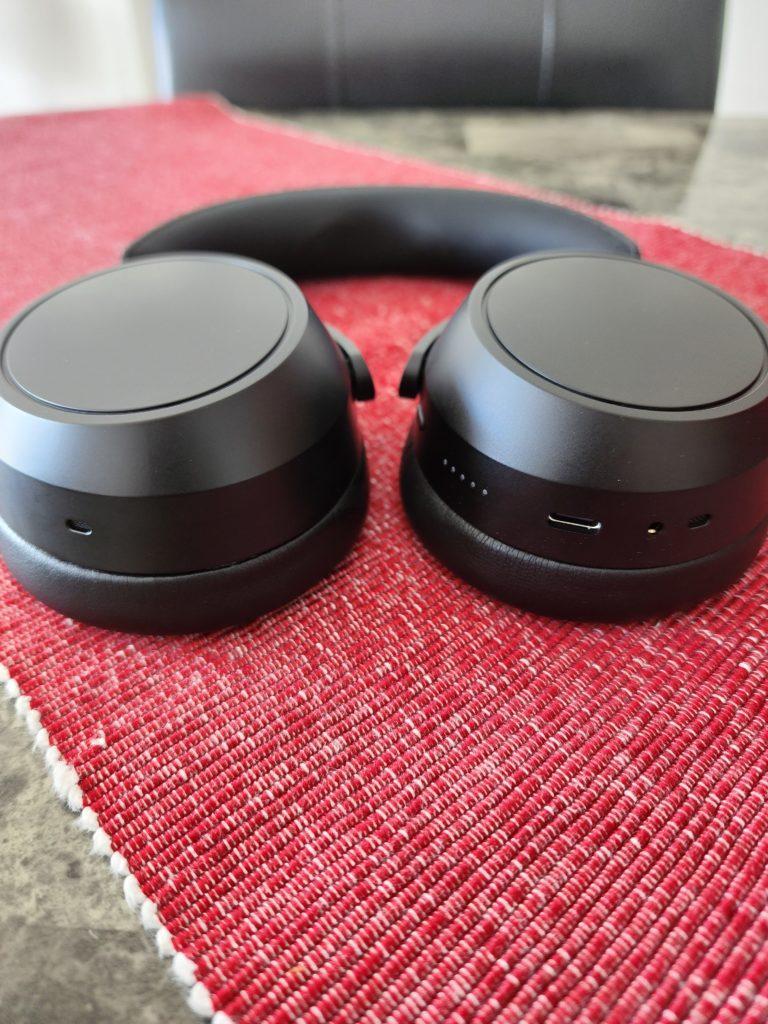 The biggest issue I have is with the build quality. With regards to build quality, the creaking of the earcups when listening to dialogue is inexcusable; I don’t hear it as much with music. Annoying to say the least, but they are plastic, and plastic can creak. If you move your head, lay down on a side and touch the cup, or walk with a bit of pep, there is a creaking of the plastic on the earcup. The creaking is bad enough for me that they may be returned. 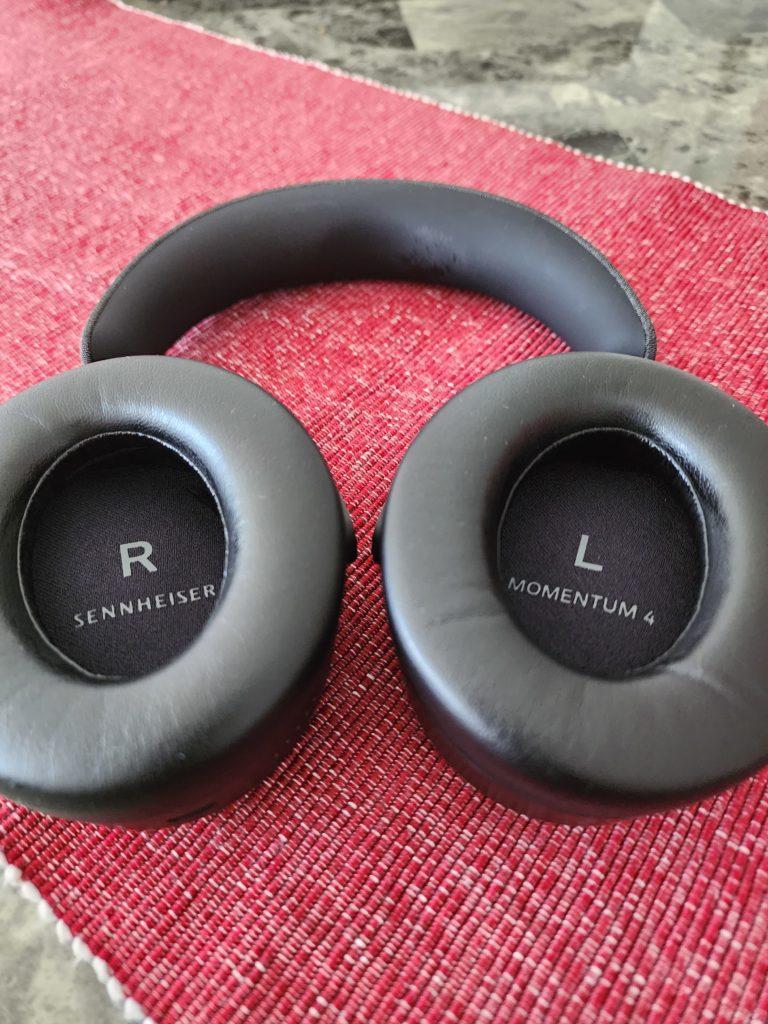 The connection is good, but I have not liked the app since they updated it. I used to love the TWS Momentum 1 and 2, and lost it with three. I switched to B&O EX. The short nozzle on the TWS3 was the biggest reason, and the app was the 2nd reason. However, the app still sucks for Momentum 4. Also, the app had an Enhanced Sound setting, which was great for sound quality; the setting was removed when the app updated.

I haven’t had the 4’s long enough to do any battery tests, but they claim 60 hours. So far, they appear to sip battery, which is a good thing.

Features like auto-off work well for me, and I find no issue using any of the features; your usage may differ.

ANC is pretty good, at least for my uses. ANC usage/needs will matter here, as well as with other features. I never ride buses, but I may try them on a plane; My belief is they would drown out engine noise okay, pure speculation. The Adaptive ANC is not for me, and I use the slider for full ANC.

Touch controls are relatively straight forward and easy to use. However, I only use them for simple commands, start/stop music, and answering calls. I use the app for ANC and other feature controls. Volume control does work well with a finger slide. That is about the extent of how much I use the earcup control, mostly it is the app for me. 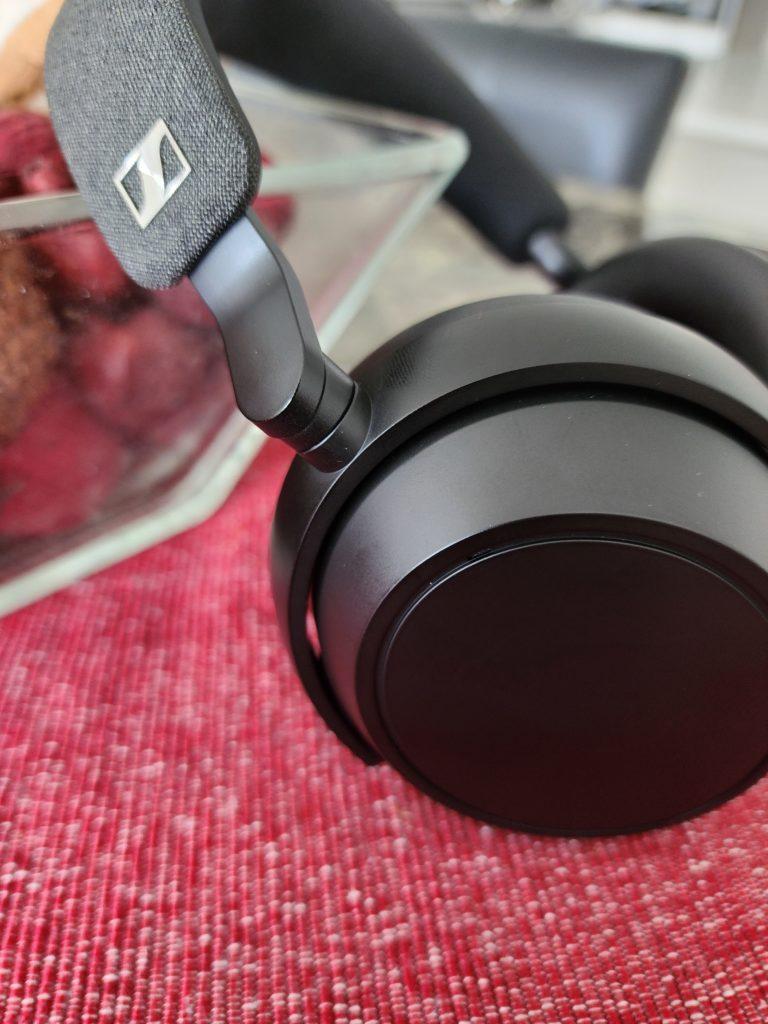 Having reviewed for over a decade, I am probably a little more critical than those who haven’t been fortunate enough to have the amount of Top-Tier gear. So please take my subjective sound thoughts as that, personal.

Sound quality, they sound good but seem to lack the WOW effect. Maybe a little flat would be a better description. They are wireless, so I refuse to judge them by the same standard I do with my wired headphones. Out of the box, the bass is solid and present, though slightly one-dimensional.

Treble reaches wide and has decent extension and is never shrill but the forwardness can make it a little strong at times, with the mids taking a bit of a back seat.

The soundstage width is well executed and provides excellent stereo separation. Just not much depth, although in some tracks, you can hear some depth, so they are more of an equidistant rectangle. 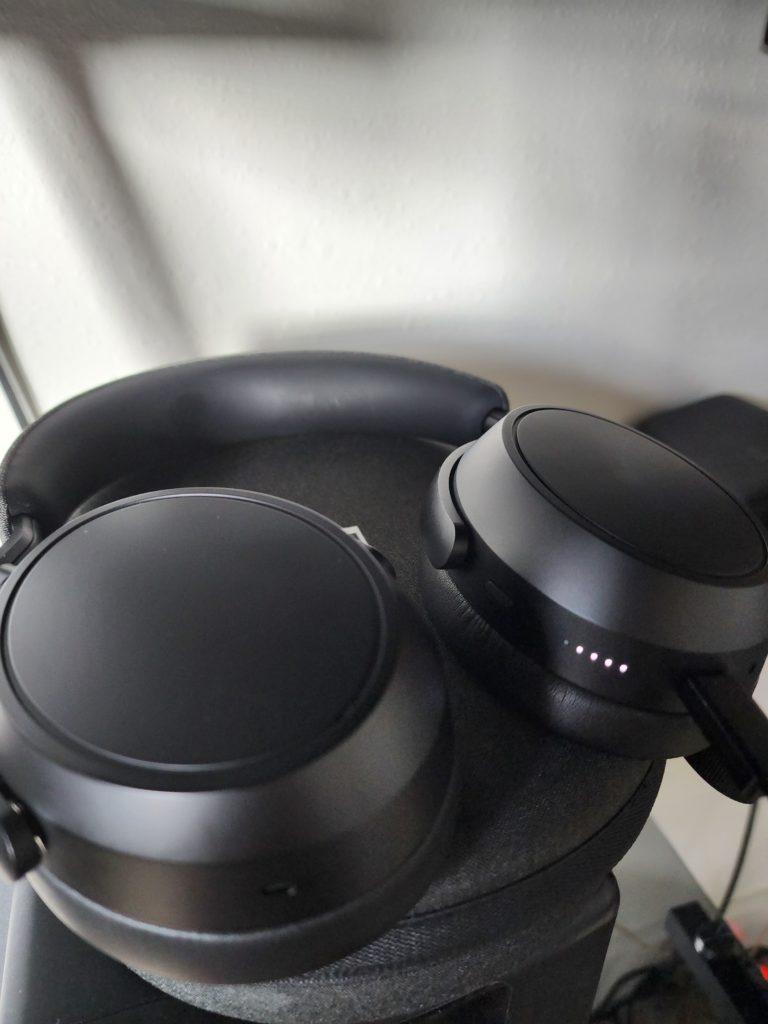 Good clarity and air, and they easily can dissect the separation in notes. However, I don’t EQ, so I am unsure if the 3-band eq can provide much of a remedy to increase treble response or provide much of a mid-lift. To my ears, the preferred tuning would be out-of-the-box tuning. Norah Jones vocals on Don’t Know Why were excellent. Forward and in my face as if she was serenading me, at least one can wish.

Instruments have a true to tonality feel and everything sounds natural.  Piano, plucking of a standup bass and crunchy Jeff Beck guitar riffs in Ozzy’s release Patient #9 all sound great. All genres of music are represented well with the Momentum 4’s.

When listening to hi-quality tracks, there is more snap and dynamics to the sound. I listened to Steely Dan hi-rez Babylon Sisters and enjoyed the sound quality that was produced, especially for a wireless listen.

I am being picky, and I think that for a wireless offering, if SQ were my primary interest, I would have no issues selecting the Momentum 4.

These are my initial thoughts. Overall, I think they are pretty good for a wireless offering. Because of the plasticky earcup creaking I won’t be keeping them. It appears this flaw is not plaquing everyone, so maybe you will have better luck, or can continue to return until you get one that doesn’t creak. That said, I am glad to have revisited an old friend in the Sennheiser Momentum series. But like a high school reunion, they changed since I last saw them.

Sorry I can’t in good conscious join the majority of the other reviewers in their lovefest for these with the build quality concern.