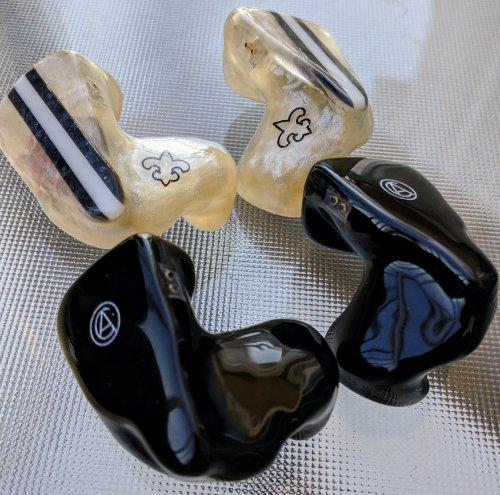 I have been spending time with the ME and the prototype today, attempting to A/B so I could give you a concise, well-defined comparison. I poured myself an adult beverage and retreated to the porch for some quiet time. Prior to my listening session, I would have said, the ME has a bassier signature with more sub bass extension, warmth and a less aggressive treble, and less treble extension than the prototype with the prototype having a better overall tone, and a more coherent stage with a wider, more holographic stage.

I have included a photo of both IEMs and one photo of the port on the end of the prototype which has led to a lot of speculation that the prototype may be a hybrid IEM, I personally don’t hear a DD in the prototype. I will say that the ME is by far easier to drive than the mystery IEM. Given there is a vent port and it’s relative difficulty to drive, it makes me more curious as to the internals of the prototype. The comparison is not as easy as it would seem, as there are some parallels. I used the new Plastics1 hi-rez cable to pair with both IEMs. The Queststyle QP2R was the source I used, my reference DAP these days.

The treble of both IEMs extend well and neither venture into any harshness, with the prototype being the smoother between the two. The mids appear to be more forward on the prototype and throughout the entire mid range frequency. There is more coherency and balance overall in the prototype, mids included. Both of these IEMs have clarity, which prior to this session, I would not have given the ME credit for. I still hold true with my proclamation that the prototype has FIBAE DNA.

I want to say the last 1.5 hours has been so awesome. I didn’t realize I would be so torn between both IEMs. Honestly, the comparison made me realize how much I enjoy the ME. Per chance, the prototype is the most technically proficient but I was left feeling I need to hear the final product to say which is my favorite although I am not sure that really matters. Piotr and team have been delivering the goods. 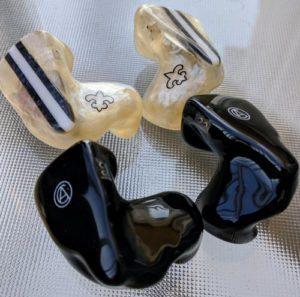 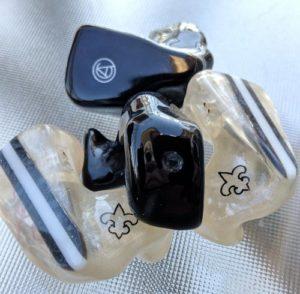